Ringing in Christmas and 2021

Residents celebrated the festive season and the start of 2021 in style with a series of fun events.

The hotly anticipated Christmas party kicked off the festivities, followed by a full Christmas dinner and Secret Santa, with Father Christmas himself, plus his cheeky elf, dropping in to hand out the gifts. Poppy especially loved seeing Santa, and made sure to tell him that she had been good this year.

On Christmas Day residents opened gifts together, played games – with UNO being a new firm favourite – and enjoyed a roast dinner of turkey or beef with all the trimmings. Residents had been asked beforehand which types of festive food they enjoyed most to ensure everyone could happily tuck in on the day. Ben called the residence from his mum’s house to wish everyone a very merry Christmas. 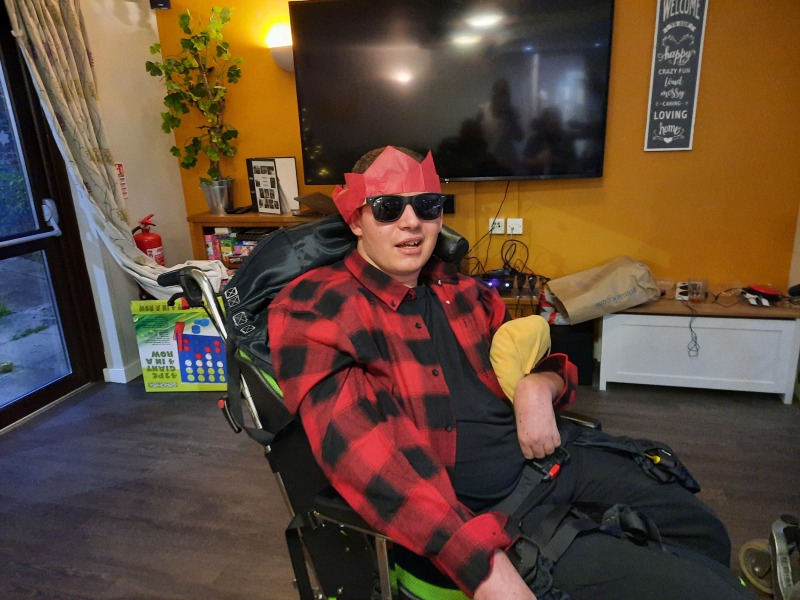 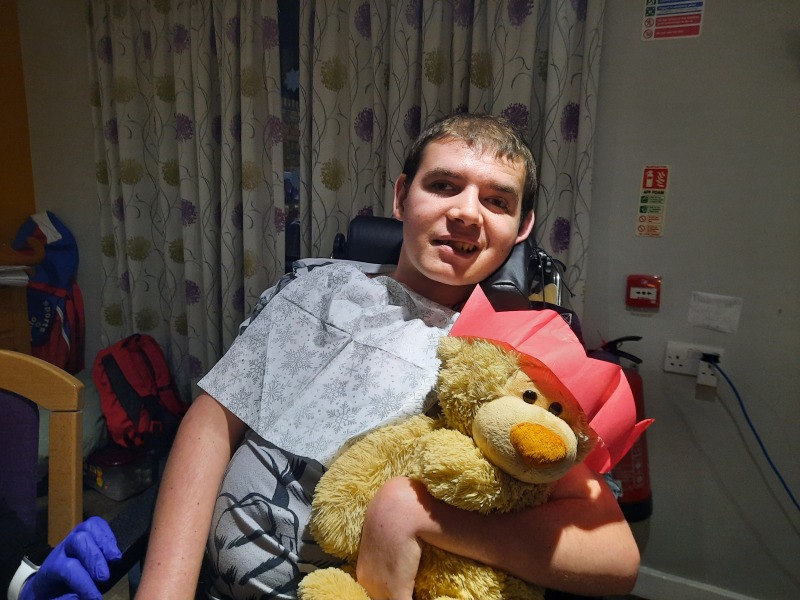 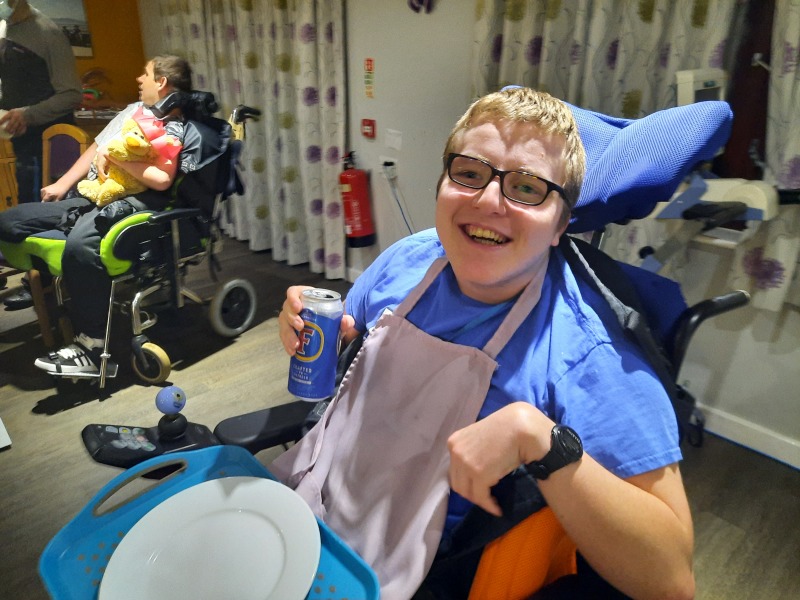 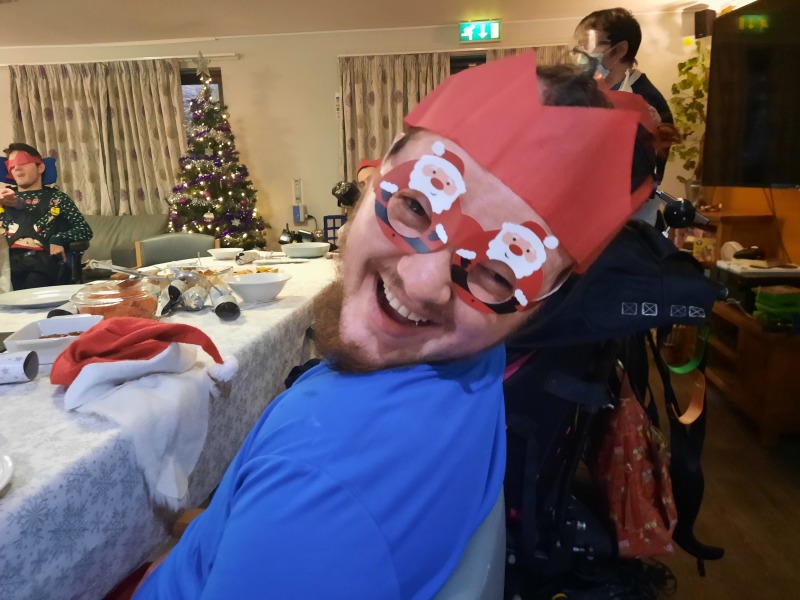 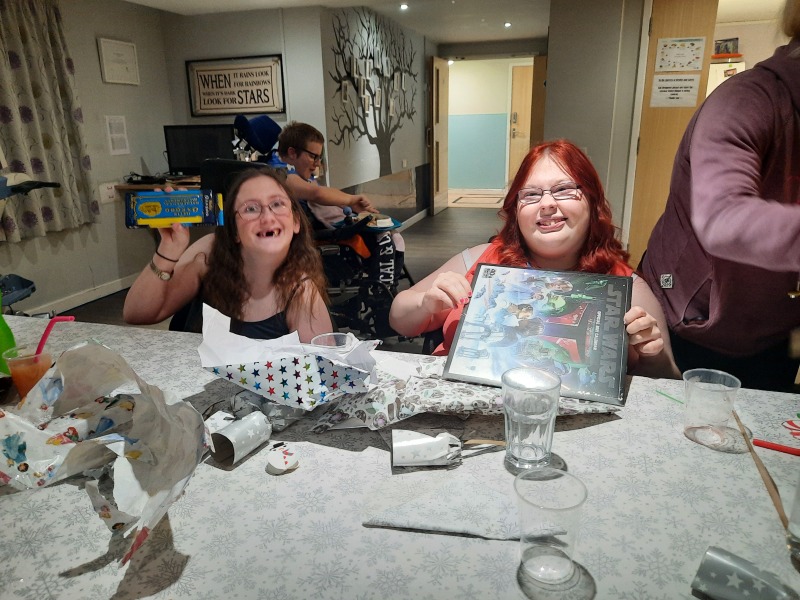 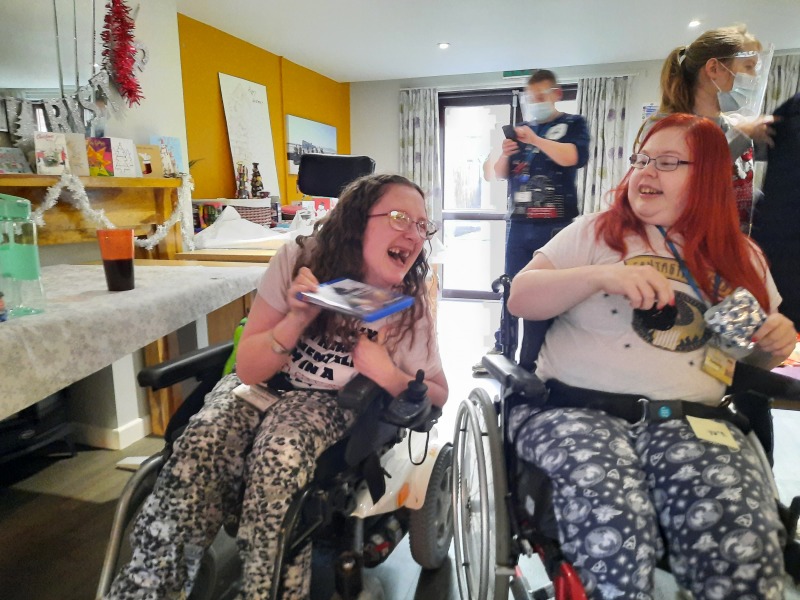 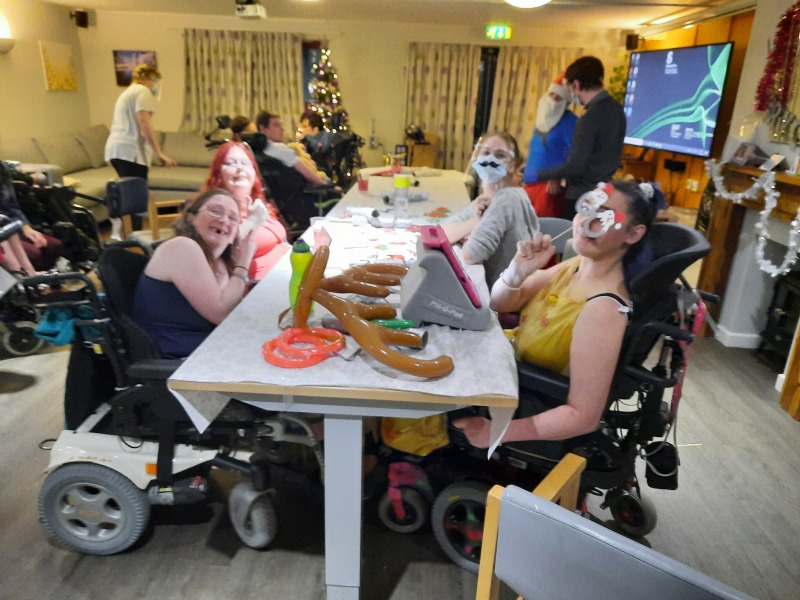 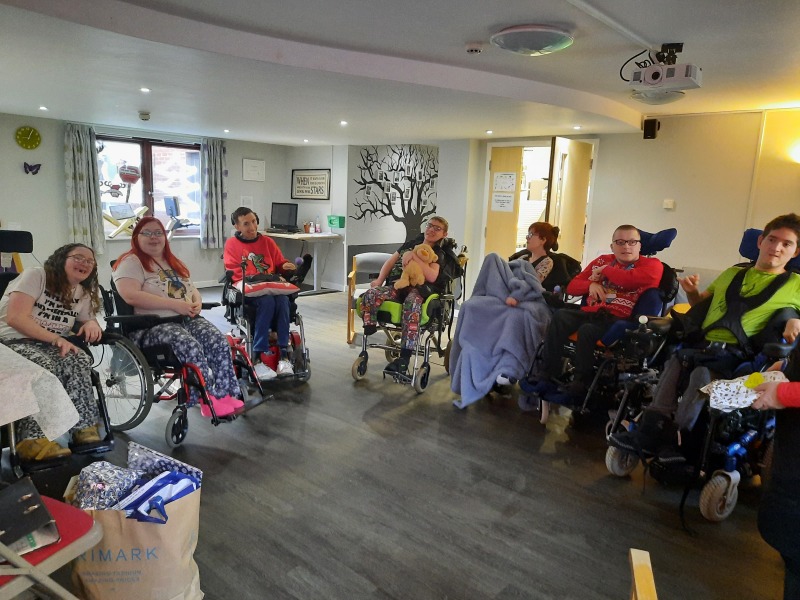 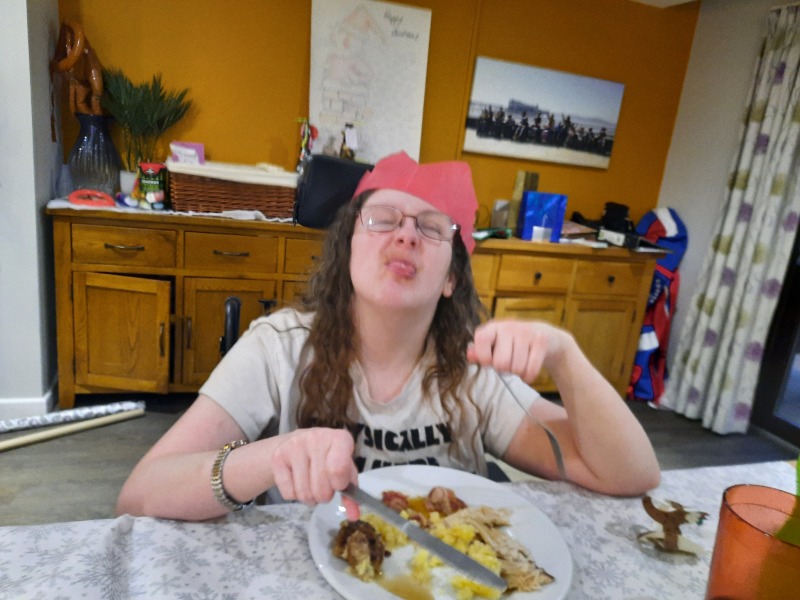 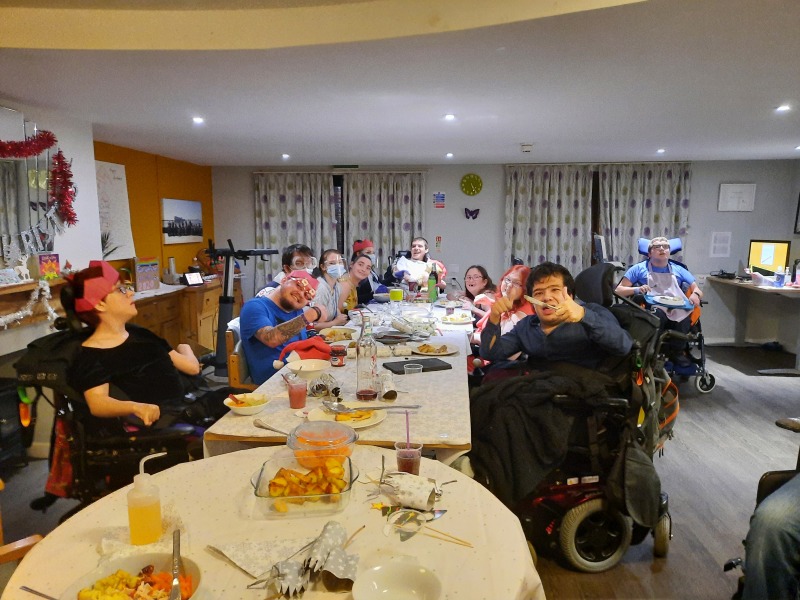 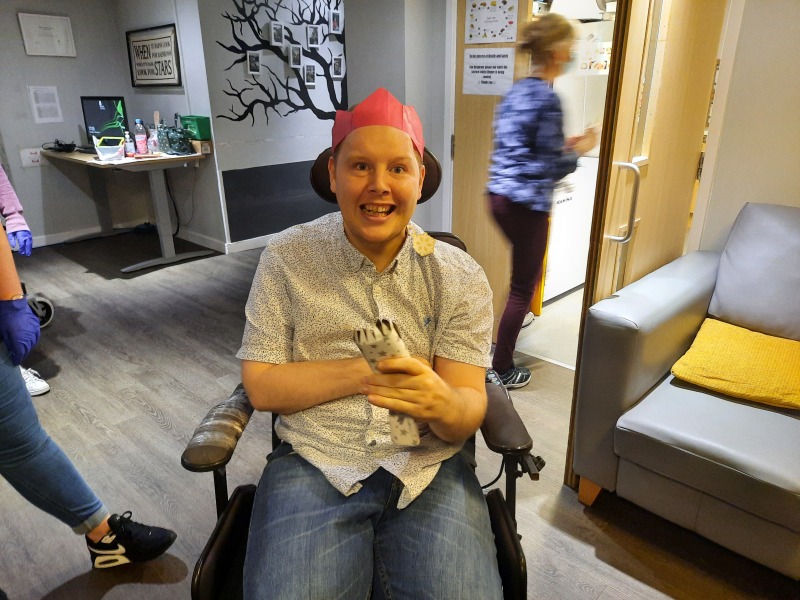 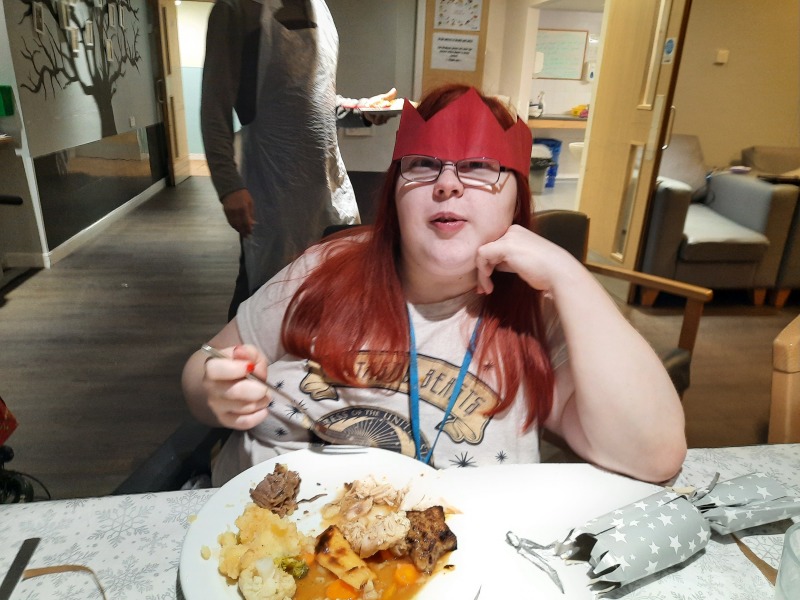 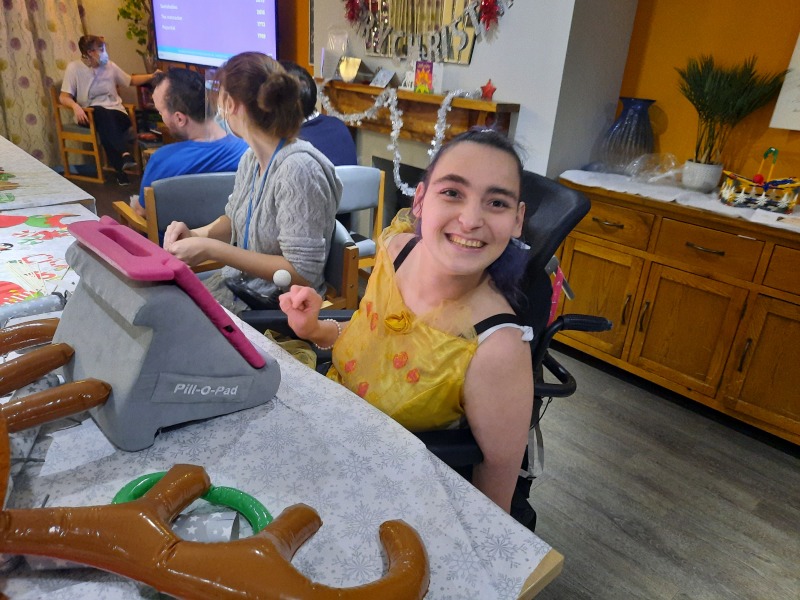 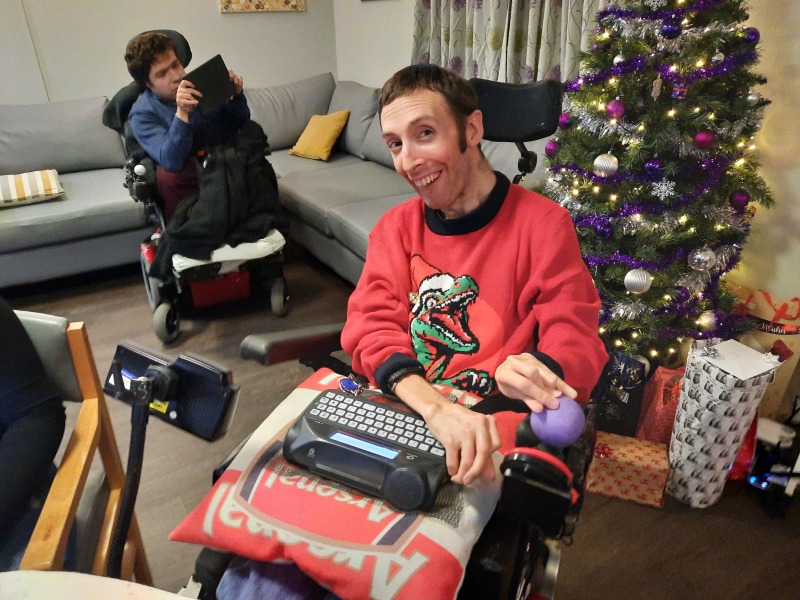 ‘I really enjoyed the whole day and joining in with playing games,’ said Xenon.

On New Year’s Eve residents enjoyed party food, a quiz, and a disco. Foundation House’s new activity budget enabled staff to purchase a karaoke game for the Xbox and a Kinect sensor, and this went down a storm, with residents able to sing along to their favourite tunes and view themselves taking part on the television.

Emma B particularly enjoyed a Disney activity game on the Xbox where players have to move to hit targets on screen. This has been a fun and effective way for Emma to strengthen her arm muscles.

A few residents stayed up to ring in 2021 at midnight, but those who wanted to retire early were given their own countdown to take part in.

Rob told us that he had really enjoyed having a few drinks with his friends.

Read other stories in the latest edition of The Residents’ Review