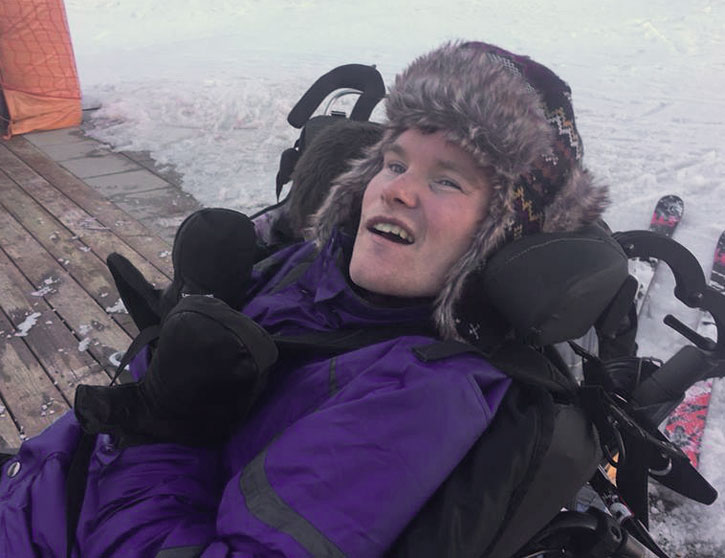 Video: Sit Ski, a feature on skiing for disabled people in Arinsal, Andorra for BBC Breakfast with Mike Bushell. from homeonfilm.com on Vimeo.