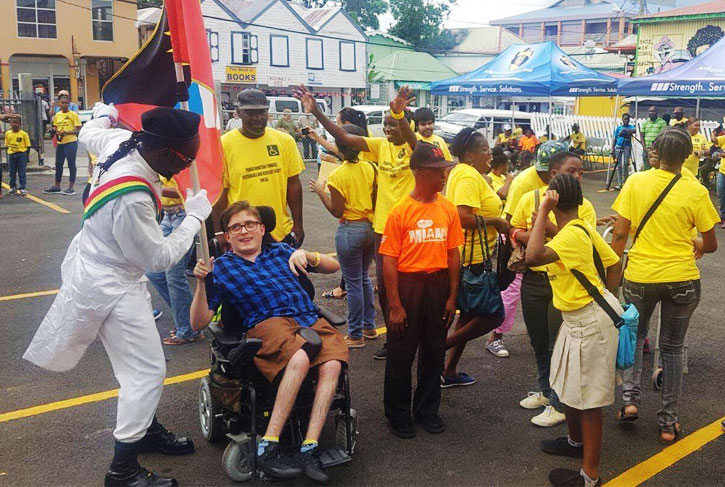 Josh Reeves, a former National Star student, is changing attitudes to disability in Antigua by recruiting ambassadors on Skype from the comfort of his bedroom in Cardiff.

Josh, 20, who has cerebral palsy, will teach non-disabled children in Antiguan schools about disability following a visit to the Caribbean island for a three-day Commonwealth conference entitled I Am Able.