Therapist retires after 36 years of helping students find their voice 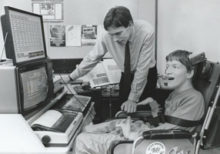 A speech and language therapist who has helped hundreds of National Star students find their voice is retiring after 36 years. 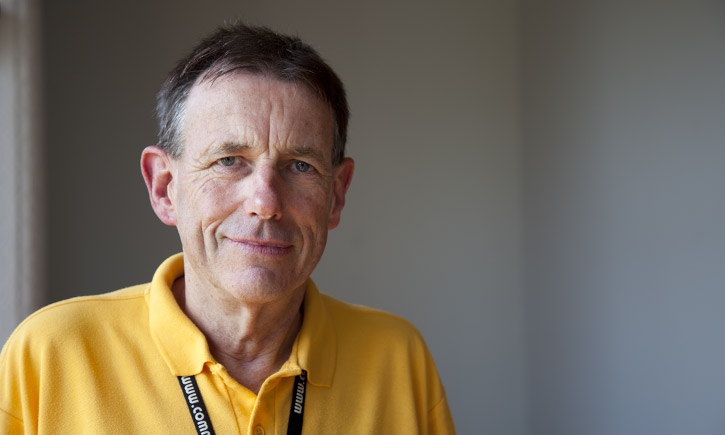 Jon says it is time for him to retire and to start doing some things for himself, which includes working on the collection of motorcycle and hill climb cars he has amassed over the years.