The Unbreakables: what happened next 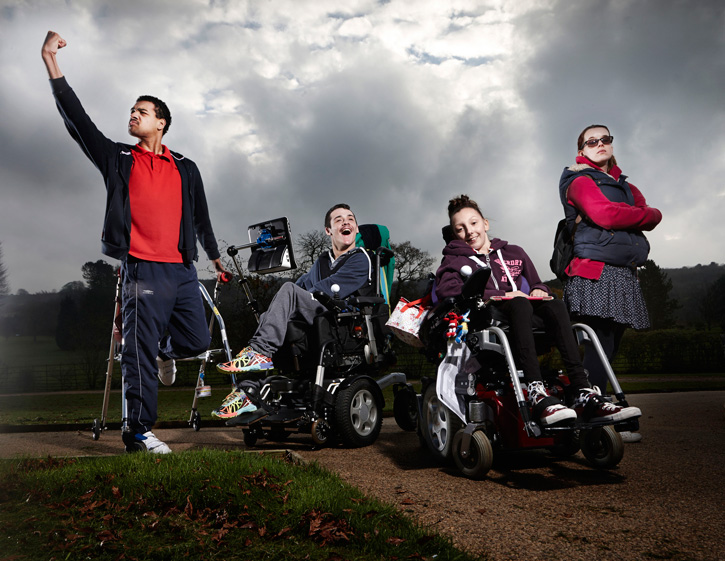 The Unbreakables, a ground–breaking documentary that aired on BBC One and BBC Three, closely followed the journeys of National Star students as they studied, dated and lived away from home for the first time.

The series was extensively featured in the media – including BBC Breakfast, Good Morning Britain, Radio 2 and The Telegraph – and attracted 2.5 million viewers. But what happened to its popular stars once the cameras stopped rolling? 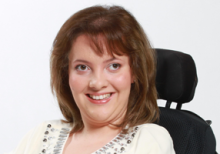 Sasha is attending an employability programme at Taunton College and took part in the Making It Better conference in Somerset. She is looking forward to moving to Bristol after her parents re–mortgaged their home to find her a place. She is currently interviewing for flatmates and sorting out her carers. 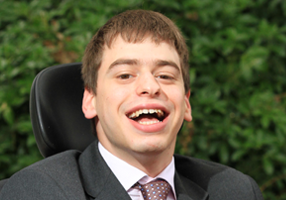 Nathan was a guest speaker at the first Mental Wealth Festival in London. He is currently house-hunting in Gloucestershire as he has two jobs waiting for him to start, including a dream position with Gloucestershire Football Association. 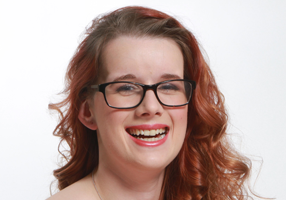 Nicki has left National Star. She has moved into her own flat and is studying drama at a college in Welwyn Garden City. She and Liam are still going strong, though it is now a long–distance relationship. Her dream is to be an actress. She was selected to attend the Official Match Ball for the opening match of the World Wheelchair Rugby Challenge in London. 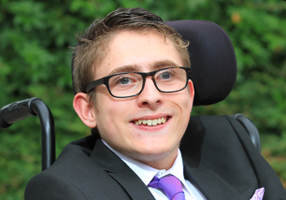 Josh continues to campaign for rights and acceptance of people with disabilities, and has spoken at more schools. He has been on BBC Breakfast promoting his Don’t Call Me Special campaign. He has also written a blog post for The Guardian. He is Vice President of the Student Union. 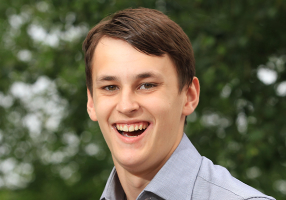 Morgan was a volunteer steward at this year’s Rugby World Cup. He completed his course at National Star College and is currently looking for work back home in Wales. He is hoping to move into supported living in the near future.

Click here to continue discovering what happened next to the rest of the stars from The Unbreakables.