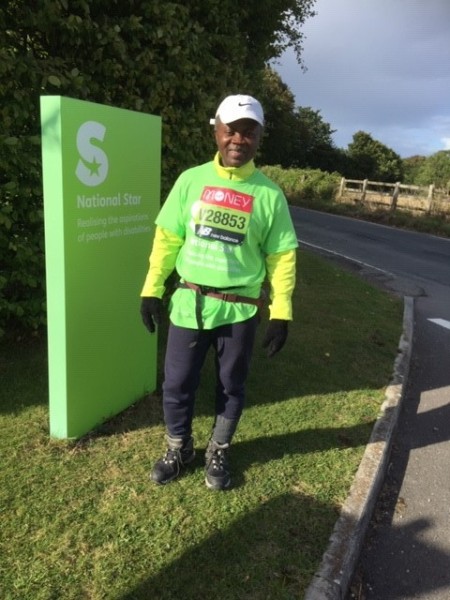 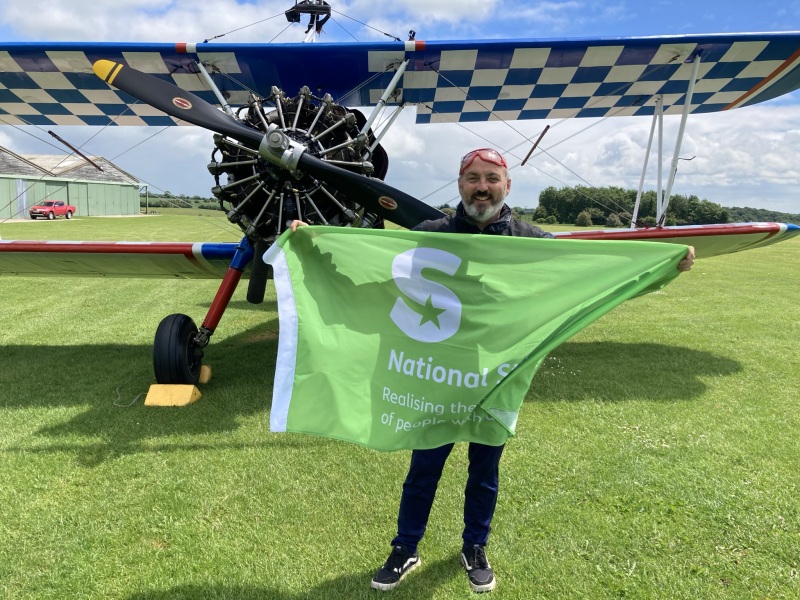 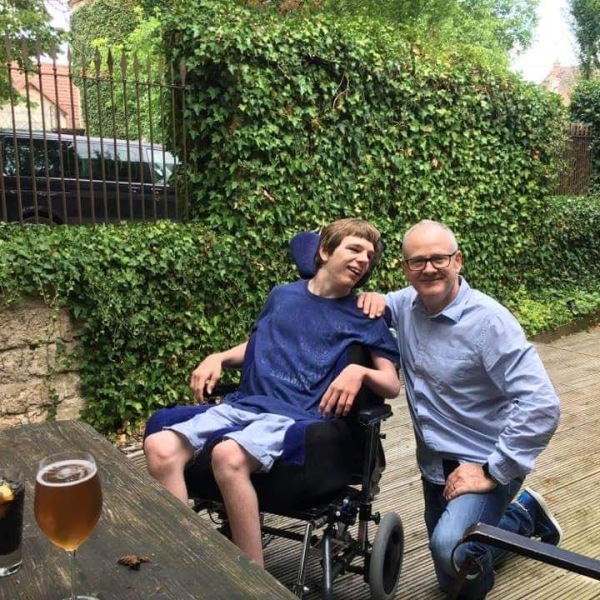 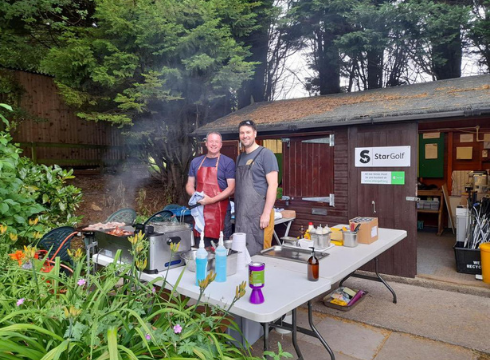 Grant Thomas, dad of National Star student Harry, went the extra mile for the charity when he signed up to walk the Kent coast, beginning in Seasalter and ending in Dover. Grant smashed his original fundraising target to hit £2,565 in donations.

Lacing up for the Virtual London Marathon

National Star staff, parents and corporate supporters took part in October’s Virtual London Marathon in aid of National Star. The challenge gave participants 24 hours to walk or run 26.2 miles on a route of their choosing. More than £4,000 was raised for National Star.

In June eight intrepid high fliers took to the skies for National Star’s fundraising wing walk. They raised over £12,927 in aid of young people with disabilities. Feeling inspired? Click here to book your 2022 flight on 23 June.

A fabulous game of footgolf

A huge thank you to Lumière Restaurant for organising a fun and family–friendly footgolf tournament in aid of National Star. The event featured a BBQ, prizes and live music, and was supported by local businesses including Sibling Distillery, Bath Road Beers, Hartpury College, Sandford Alehouse and The Grape Escape. It raised an amazing £1,260.

If you’ve been inspired to fundraise for National Star, click here to find out how you can get involved or email fundraising@nationalstar.org