Learners can achieve amazing things while at National Star. Here’s a selection of inspiring stories. 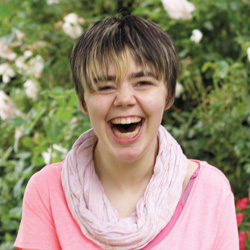 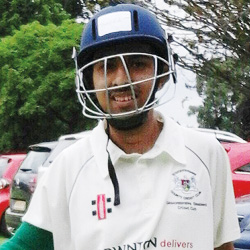 Saeed Majed has been selected to play for Gloucestershire’s cricket team for people with disabilities.

‘He enjoyed it as for the first time he felt that he was playing like the professional players he likes to watch on the TV,’ said Saeed’s father Dr Mahmood Ahmad.

‘He also played a full home match at Frocester Cricket Club grounds against Somerset on 3 July and bowled two overs. This was the first match that Saeed participated and that thankfully was not shortened due to rain. He got one wicket.

‘His coach Tim Polley and other team members are very supportive and encouraging. Saeed is going to Lord’s Cricket Ground and will watch the fourth day of the first Test match currently being played between England and Pakistan. He is planning to wear his Gloucestershire kit and is quite excited to see it.’ 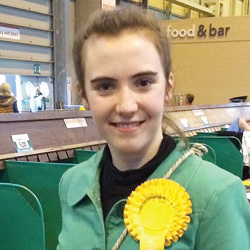 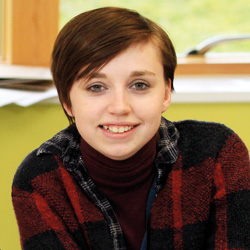 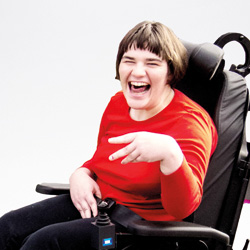 Stephen Burt, Jennifer’s dad, said, ‘National Star has made an enormous difference to Jennifer’s life. Before College, she had no voice and no independent mobility. Now she chats away all the time with her communicator, and can largely go where she wants, when she wants, in her new power chair. Thank you National Star!’ 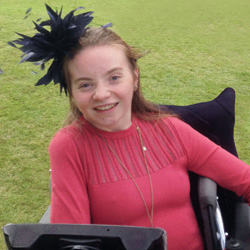 Discover National Star’s range of exciting courses and programmes by clicking here. You can also get inspired by how people with disabilities achieve their impossible every single day by clicking here.